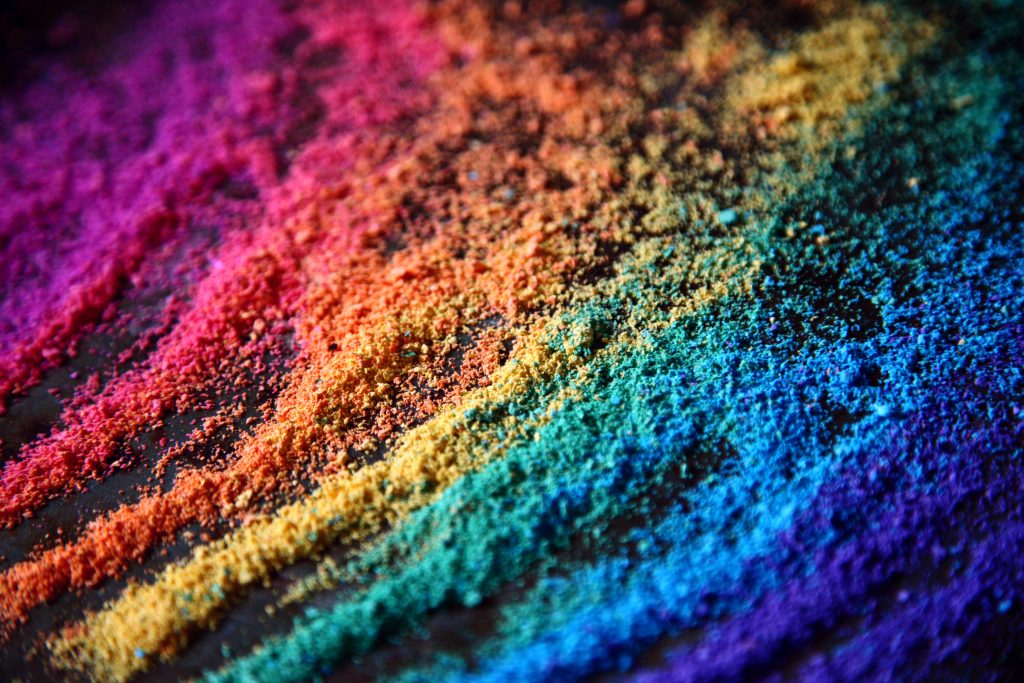 How to be a LGBTQIA2S+ Ally

Pride Month is a time to unapologetically celebrate the LGBTQIA2S+ community. It presents us with an opportunity to educate our friends, our families, and our teams on the work that still needs to be done to protect and support them.

In our recent training sessions, the question of allyship keeps coming up, with participants wondering how they can support their LGBTQIA2S+ co-workers. So we’ve created a list of actions that you, and your colleagues, can take to support these team members:

• Don’t assume anyone’s identity based on gender expression.
Regardless of whether you are correct in your assumptions, it’s never your place to put someone in a situation where they feel pressured to come out if they aren’t ready.

• Use inclusive language.
For example, saying “my partner” instead of “husband” or “wife” allows everyone to talk inclusively about someone they might be married to or dating.

• Add pronouns to your email signature or name badge.
It’s a simple and easy way to normalize pronoun usage.

• Learn the LGBTQIA2S+ community’s history and current events.
Doing your homework will give you an understanding of what their challenges are in the workplace, better positioning you to help.

• Join an LGBTQIA2S+ Resource Group.
Taking an active role in a company’s employee resource group allows you to directly support your LGBTQIA2S+ co-workers and assist in making the work culture a safe space for all.

• Uncover Your Own Bias.
Everyone has biases and becoming more aware of you own will help you discover how to be an LGBTQIA2S+ ally. Looking at oneself critically can be hard, so consider taking outside measures like the Harvard’s Implicit Association Test (IAT), which tests your transgender bias.

• Use Gender-Neutral Greetings.
Until you know someone’s personal gender pronouns, instead use gender-neutral pronouns. For example, instead of saying, “Hi ladies and gentleman,” go with a simple “Hi everyone” or “Hello team.”

• Speak-up for LGBTQIA2S+ Coworkers.
According to the Human Rights Campaign, more than half of LGBTQIA2S+ employees (53%) said they’ve heard lesbian and gay jokes at work. On the flipside, according to a survey by Out Now Global, 57% of professionals who overheard anti-LGBTQIA2S+ discussions at work said they were too scared to say anything. Such conversations can be uncomfortable, but the first and most important step is to not stay silent when you hear derogatory remarks. It doesn’t have to be an outright confrontation, but instead you can pull the person aside for a one-on-one chat about appropriate and inclusive behaviour.

These changes are small, yet the impact is huge. 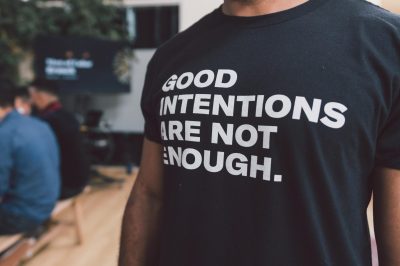 As with most things, the first step to understanding is education. Below is some common terminology from the University of Calgary’s Inclusive Language Handbook to start your journey with.

Asexual: Asexual folks are not sexually attracted to people of any gender.

Gay: Gay has a few meanings. At its broadest, gay folks are anyone who is attracted to people of their own gender. But gay also, and perhaps most commonly, refers to a man who is attracted to men. Both transgender and cisgender men can be gay. Gay is also sometimes used to refer to anything that isn’t straight.

Intersex: Intersex refers to a wide range of sexes outside of simple male and female. Intersex folks are born with a variety of sex characteristics (including chromosomes, gonads, sex hormones, and/or genitals) that are outside the standard definitions of male and female. Intersex folks can have a range of gender identities, and some identify as non-binary while others identify as women or men.

Lesbian: Lesbian refers to a woman who is attracted to women. Both transgender and cisgender women can be lesbians.

Non-binary: Non-binary gender refers to a wide range of gender identities that are not “man” or “woman.” Some of these are genderqueer (an identity without a clear definition, see Queer), agender (not having a gender), bigender (having two genders), or genderfluid (a gender identity that shifts regularly). Many non-binary folks use the gender- neutral pronouns “they/them/theirs,” but other gender neutral pronouns also exist. Some non-binary folks identify as transgender, and some do not.

Queer: Queer is an identity that essentially means not straight, and it is often used as an umbrella term for the whole non-heterosexual community. It is also a political statement, because queerness intentionally has no single definition beyond “not straight.” When someone says they are queer, there is no way to know exactly what that means, and that is often intentional.

Transgender: Transgender is not a sexual orientation (transgender folks can be gay, straight, bisexual, asexual, or any other orientation). Transgender refers to having a gender identity that is not in alignment with the assigned sex at birth. Trans folks can be trans men (men who were assigned female at birth, previously referred to as FTM, though this terminology is no longer commonly used), trans women (women who were assigned male at birth, formerly referred to as MTF), or a wide range of non-binary (meaning not man or woman) genders.

Two Spirit: Two spirit is an Indigenous-created word for traditionally recognized identities. It means different things in each nation and to each person who holds that identity, and it is an identity that is culturally-specific, meaning that it belongs to Indigenous communities and cannot be used by non-Indigenous.

By understanding the appropriate terminology,  we are better poised to be workplace allies and support our colleagues.

“Isn’t it time to own your awesomeness and leverage your diversity as a strength? We’ll show you how.” 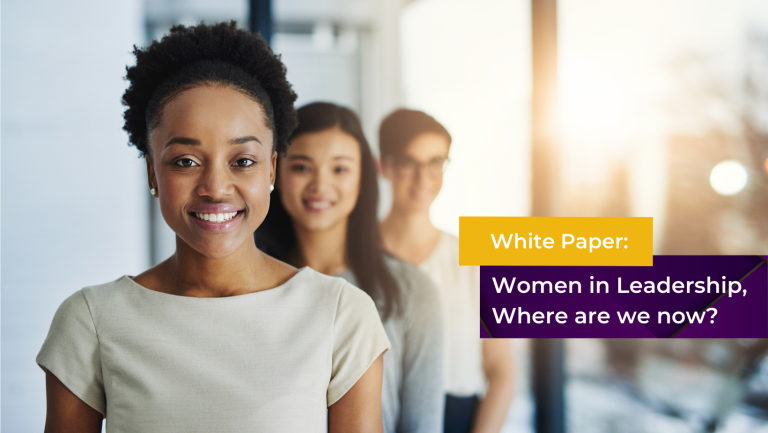 How has the pandemic affected diverse talent pipelines, retention and progression? Has it stunted our efforts to move more women into leadership positions, or created opportunities? Get the answers in our FREE WHITE PAPER via the link below.